Join us for Alien Week!
It was on June 12, 2438, that Humanity and the Banu race made first contact after navjumper Vernon Tar encountered a fugitive in the outskirts of the Davien system. After mistakenly opening fire on the Banu’s vessel, Tar relayed his coordinates to the United Nations of Earth (UNE). A delegation party led by General Neal Socolovich was immediately dispatched to the system to undo any diplomatic fallout and open communication.
It’s that time of year again, when we all come together to remember First Contact Day and celebrate the cultures, languages, histories, and technological achievements of our galaxy’s non-Human space travelers. That’s right, it’s Alien Week!
Read on for a taste of what’s in store.

Gatac Manufacture
Gatac's first entry into the UEE ship market, the Railen, is an elegant interspecies commercial hauler, built for both Human and Xi‘an crews looking for a safe, reliable cargo solution.
Learn more about the proud tradition of industrial and commercial Xi'an ship design as defined by Gatac here.

Out of this World Offerings
With limited-time offerings on the hottest alien ships, new paint schemes and armor, collectable alien-centric merchandise, and even the Human-market debut of Xi’an industrial shipbuilder Gatac Manufacture, there's something for everyone.
Learn more here.

Intragalactic Cook-Off
Sharpen your knives and preheat your ovens because we're challenging you to cook, bake, grill, or otherwise create the best alien-inspired dish inside the Milky Way!
Enter this year's Intragalactic Cook-Off now for the chance to win out-of-this-world alien prizes!

Time to Translate
Last year, we challenged you to translate Banu. This year, we want you to put your skills to the test to decipher text written in Xi'an.
Check out the latest lore post here.

Alien Factoids
We’ve put together a list of fun facts about all the discovered alien races of Star Citizen, which we´ll release on our Twitter and Instagram each day throughout Alien Week.
Keep an eye out for daily fun facts and expand your knowledge about Xi'an romance, Tevarin snacks, and more!

Inside Star Citizen
Looking for an introduction to the homeworlds and cultures of the Banu, Xi’an, Tevarin, and Vanduul? This week's Inside Star Citizen is the perfect place to start!
Check out the special Alien Culture episode now.

Star Citizen Live
On this week's episode of Star Citizen Live Gamedev, we’ll be designing a new, fictional alien race within the world of Star Citizen.
Join Creative Content Lead Jared Huckaby and Associate Art Director Jeremiah Lee as they take the opportunity to further flesh out the 'verse. 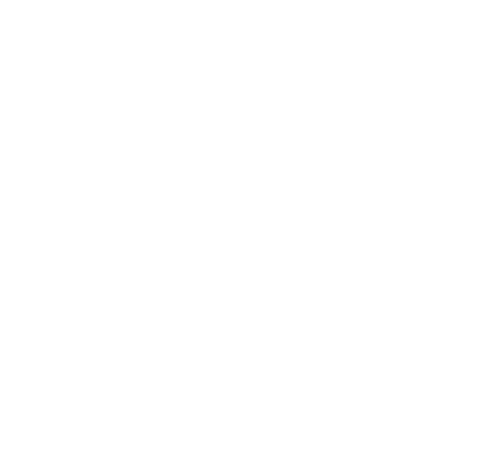 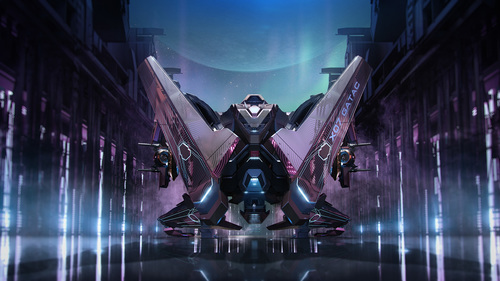 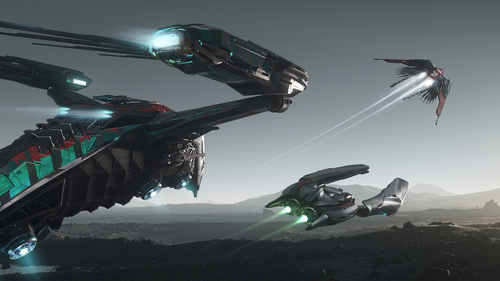 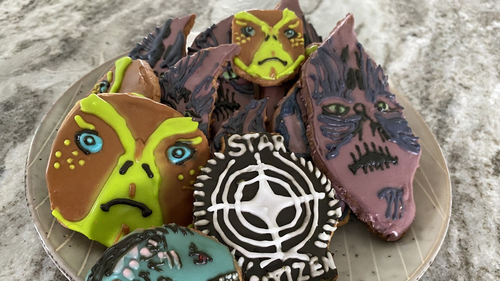 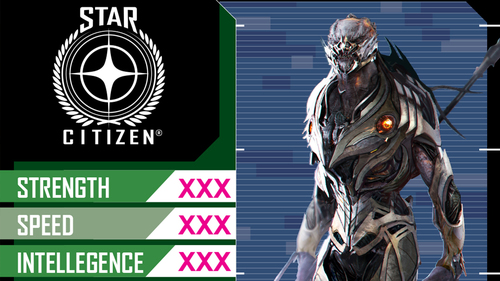 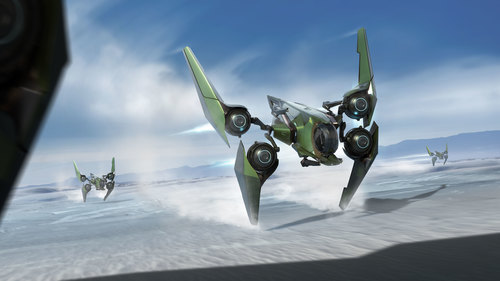 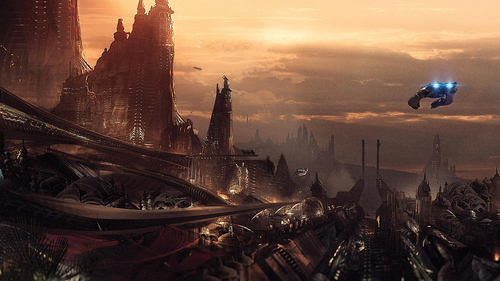 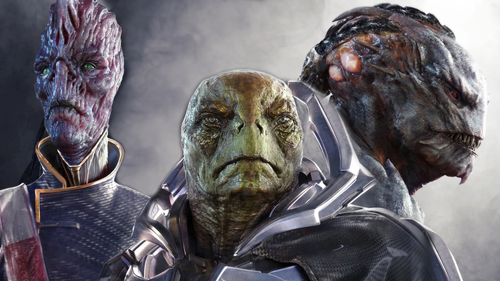 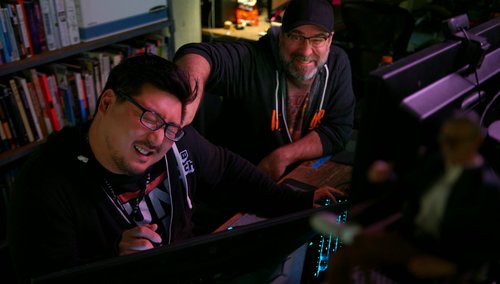