For today’s spotlight, I’ve asked a very interesting Wing Commander fan to tell us about himself. Eddie Benowitz writes software for fun and for work: he’s the mind behind Flight Commander, a fan game styled after Wing Commander Prophecy… and part of the NASA team responsible for programming the Curiosity rover!

I’ve had a lifelong love of learning, trying to figure out of thing work. Especially when it comes to computers. Add to that an optimism and hope for the future. Growing up, I never turned down a chance to play on our PC, read about the periodic table, or play with a space shuttle toy.

Wing Commander , with its adventures in space, meshed well with my interests in computers and sci-fi. With compelling characters, and a larger-scale plot that was affected by your local actions, the game drew in my friends and myself.

As I got to high school, I had my first taste of computer programming, and knew that software development was the perfect career path for me. I was accepted to the UCLA computer science department, and dove head-first into C++. Fast forward to junior year at UCLA in our computer graphics class. For our open-ended final project, we decided to make a space combat game inspired by Wing Commander. Trying to understand what it would take to make such a game was an amazing experience. The joy of discovery was there at every moment. Although our scope was limited, we moved from a blank screen to ships flying around in a field of stars. It was a project I couldn’t let go of, and I’ve continued to work on it now and again.

Today, my love of computers and learning continues. I’m now a flight software developer for NASA’s Jet Propulsion Laboratory, where I’ve been happily writing software for 10 years. I’ve had the privilege of writing flight software running on our Curiosity Mars rover. We had two great moments of suspense. On launch day, we watched the rocket lift our hard work off of earth and into space. The second moment of truth was landing day. With the eyes of the world watching, there was no room for software errors. For me, it’s been a long journey; from playing space combat games on a computer to writing software that’s running on Mars. But there’s always so much more to learn, and more to explore.

Remember to submit your questions for Chris Roberts! 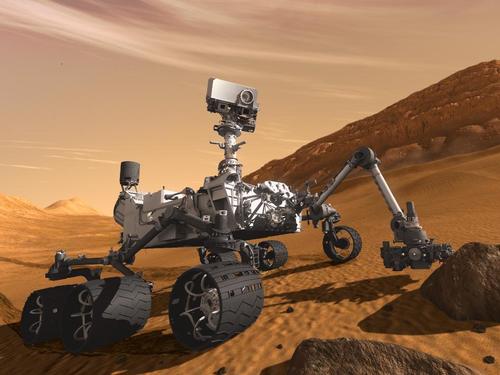 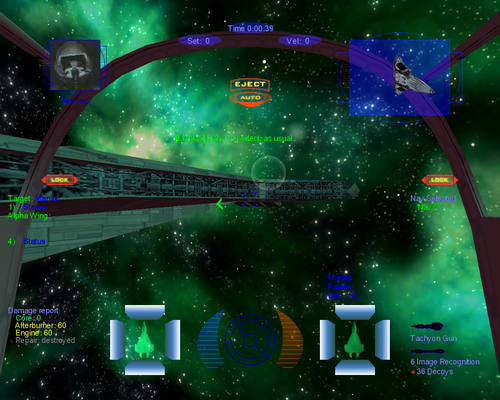