Galactic Tour’s Bomber of the Year

A word from our host
Astro Armada Presents
GALACTIC TOUR’S BOMBER OF THE YEAR
That was a tight one. Both ships came out guns blazing, but only one had what it took to come out on top – The Sabre.

Just kidding! Don’t worry Sabre lovers, you’ll have your chance to vote soon enough. In the meanwhile though, the deadly Vanguard goes home with the top prize of “Combat Ship of the Year.” It seems a lot of you appreciated that extra bit of havoc that Aegis was able to pack into the sleek lines of this favorite fighter. I don’t quite see it myself since the Super Hornet is clearly the better choice, but hey, that’s what I get for letting you decide. However, Anvil doesn’t go away completely empty handed. We will be sending them a Galactic Tour drink coozy as a consolation prize. Make sure to look for that package, Anvil.

But enough about all that history. That was last week. This is a brand new week, which calls for a brand new vote for a Fan Favourite Flyer. Well, not completely brand new. Aegis and Anvil are duking it out one more time, but this round the punches hit a bit harder. I’m talking “Bomber of the Year.”

Aegis Retaliator
With almost as many landing skids as torpedoes, the Aegis Retaliator, AKA the Black Death, AKA the Kiss Your Butt Goodbye, has been blowing crap up for the Navy for almost as long as there has been crap to blow up. If your great-great-great-grandfather had been bombed to death, there’s a fair chance that this was the ship that would have done it. Designed for the long haul, the Tali’s twin bays hold enough ordnance to level a city, while the bounty of manned turrets means you’ll have plenty of company when you stop to picnic on your way home.

Anvil Gladiator
Don’t let the smaller size fool you, the Anvil Gladiator more than makes up for its capacity with its versatility. Whether you’re looking to fire missiles space-to-ground or space-to-space or even the slightly more difficult hole through an asteroid-to-your enemy’s face, the Gladiator has you covered. There’s a reason the Navy insist on stocking these bad boys on all its Bengals, and surprisingly enough, unlike a lot of other fancy military toys, it’s most likely because it’s actually good at what it does.

And we’re off! Or more appropriately, bombs away! Make your vote be heard and let us here at Galactic Tour know who you think should be “Bomber of the Year.”

Last week’s winner, the Vanguard Warden, is now available for purchase (and upgrades) in the pledge store. It will stay available until the end of the new poll, Sept 23rd 9AM Pacific time.

We’ve also unlocked the Gladiator and the Retaliator Bomber for use by all backers through Friday, September 23. Take them out for a test flight and then cast your vote right here for which deserves the title of Galactic Tour’s Bomber of the Year. The winning ship will also return to the pledge store the following week, so choose wisely. See you on the battlefield! 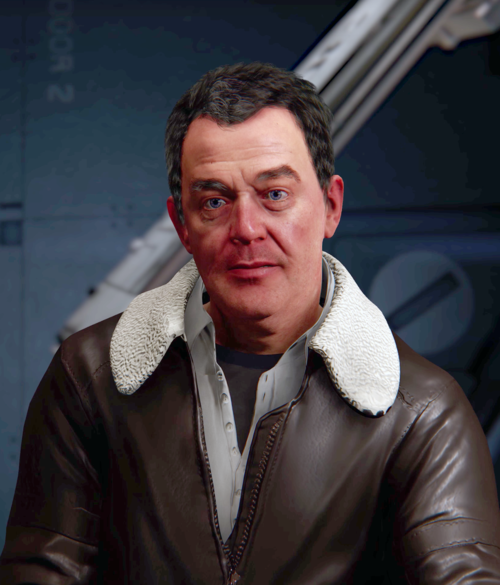 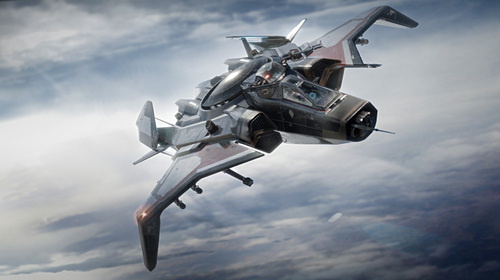