3.10 is LIVE (as you already know). It’s been incredible watching you all jump in and try out the latest in SC. For a quick update on how 3.10’s been doing and a look to our next point-patch, check out the Patch Watch segment below!

Pico the New Babbage Penguin. You know him, you love him, you’ve been adventuring with him, and we want pics! Snap a shot of the craziest situation you and Pico have gotten into, or the most interesting spot your penguin friend has ended up in for your chance to waddle your way into some sweet prizes! Check out our Where in the ‘Verse is Pico? contest for more details.

Last week on Inside Star Citizen, we strapped into the cockpit and took a look at aviation experimentation in the Public Test Universe, and checked out a Sprint Report that included looks at cargo decks, FPS weapons, day/night in the city, dynamic fire, and more! Check out the full video on Youtube here!

As the Foundation Festival continues, you’re still able to rack up rewards by completing guide sessions and helping new players learn the ins and outs of the ‘verse! Squad up – your group still has time to enter the Crew Contest, and although the first Top Guides contest has concluded, the second round of the contest is underway now! Winners for all three contests will be announced together following the end of the festival.

Now, let’s see what’s going on this week:
On Tuesday, we’re kicking off the week with a Portfolio from the lore team on the Rust Society.

This Wednesday, Subscribers can look forward to the monthly Promotions Comm-Link checking out the month ahead, as well as the Subscriber newsletter delivered right to your inbox.

Thursday treats us to another episode of Inside Star Citizen.

Wrapping up the week on Friday, you’ll see a Roadmap update and Roundup, an update to the Subscriber Vault, and the weekly RSI Newsletter delivered to your inbox. Also, at 9am Pacific / 4pm UTC we’ll be hosting members from the VFX Team live on Twitch for Star Citizen Live to showcase some of their work and answer your submitted questions!

Have an excellent week!

Below you’ll find a quick update on the status of the Alpha 3.10 patch release and upcoming point patch, as well as the known issues we’re currently investigating on our live servers. Current Live Patch: Alpha 3.10.0 | Patch Notes
RSI Status Page
Status & Point Patch
With the release of 3.10.0 we have posted all the major content feedback threads and are in the process of reviewing those now, with hopes of a report going out soon. In addition, we reported the top most irritating bugs and the top highest priority voted issue council posts with hopes of addressing some of those in 3.10.1 (which should hit PTU later on today.)

Some issues we hope to fix:

Reverting the changes to the Defender and updating the Singes


We are still looking to do more, so keep your eyes open for more info.

The Invisible ammo/mag issue present in 3.9 is still present in 3.10. Character Resets do not currently resolve this issue. There is no known work around at this time.

Some reports of aUEC differences between 3.9.x and 3.10. Character Resets will not resolve this issue. We can only recommend playing as normal while we investigate.

Over the weekend, we released out a potential hotfix for the known issue with ship upgrades and pledges not reflecting in-game. We’re monitoring the issue, and will update the Knowledge Base when we’ve confirmed the fix.

As usual, this list isn’t exhaustive, so keep an eye on the Known Issues pages on the Knowledge Base.

As you probably know by now, your feedback is extremely valuable to us as we work towards exterminating remaining bugs, both on older and newer content.


Weekly Wisdom: Holidays in the ‘Verse
As the Star Citizen world evolved to the ‘Verse we know and love today, holidays and times of celebration have evolved as well.

From the Red Festival, a celebration of renewal and remembrance, to the bold and joyous Stella Fortuna, to the practical joke-focused Triggerfish, the holidays of the ‘verse are as diverse as our own. Oftentimes, you’ll find these holidays are represented in game as well with displays of celebration scattered across locations around the Stanton System.

Although the names and ways we celebrate may have changed, Holidays in the ‘verse are still used as a time to come together with friends and family for a celebration and merriment!


3.9 vs. 3.10 Comparison by Narayan
Easily check out all the changes Alpha 3.10 brings to the ‘verse with the latest in Narayan’s series of incredible visual patch comparisons!

Watch the video on the Community Hub 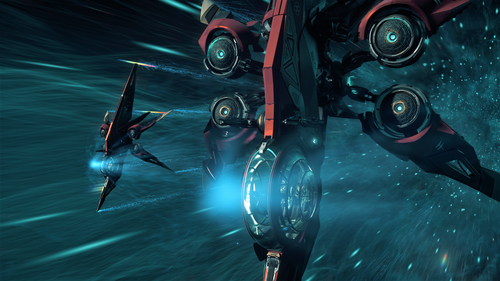 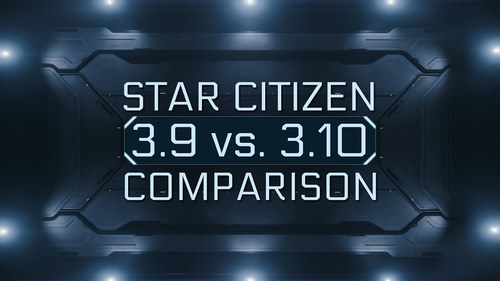 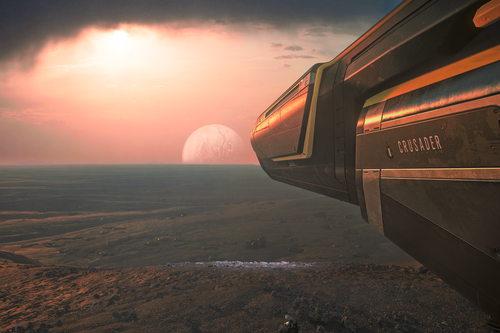 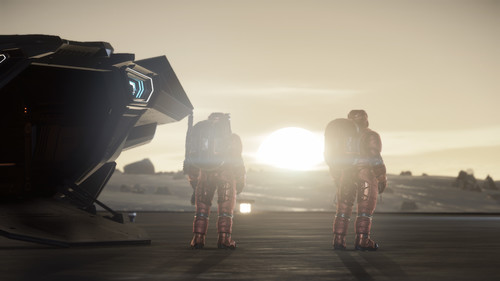 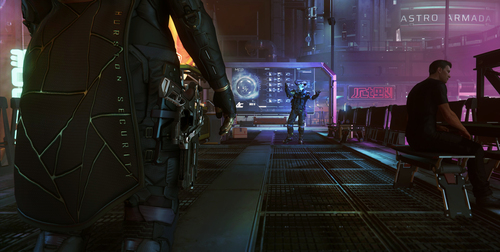 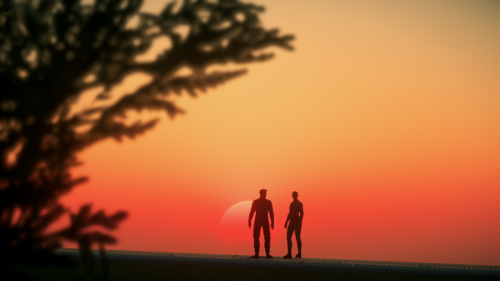 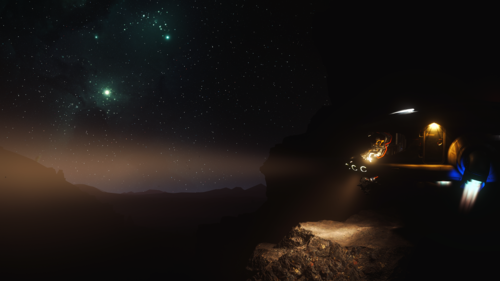 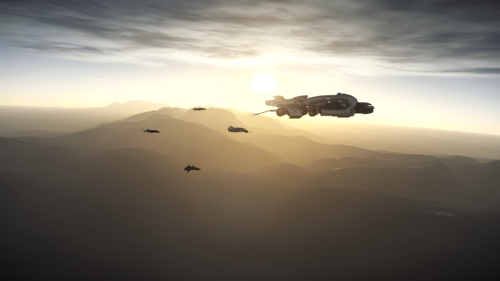 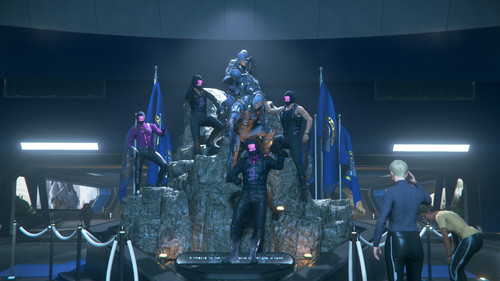 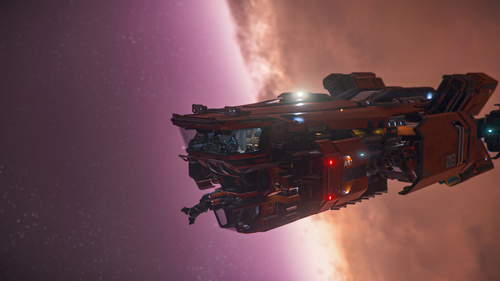 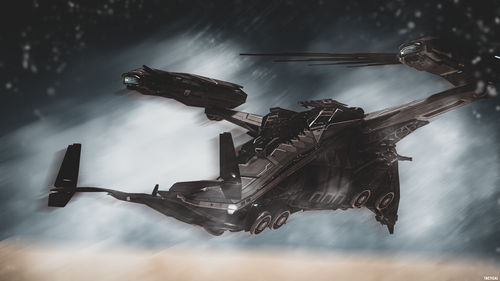 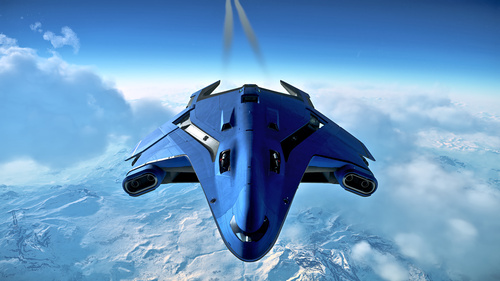 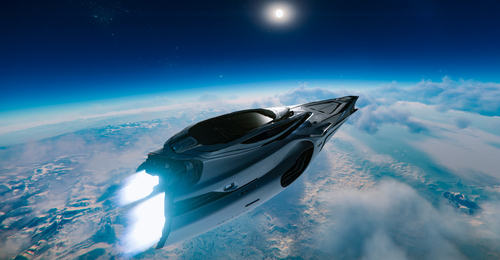 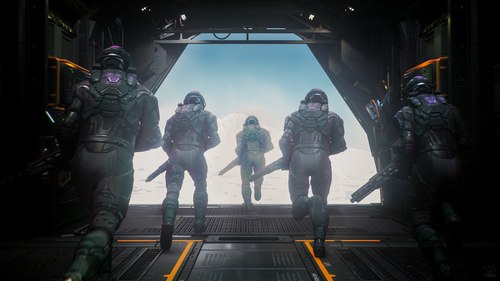 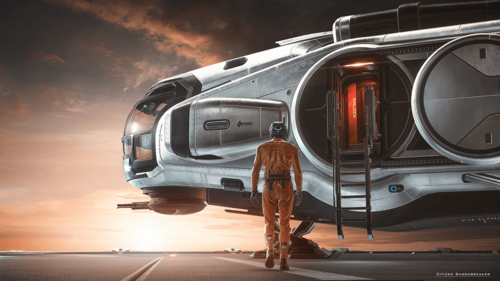 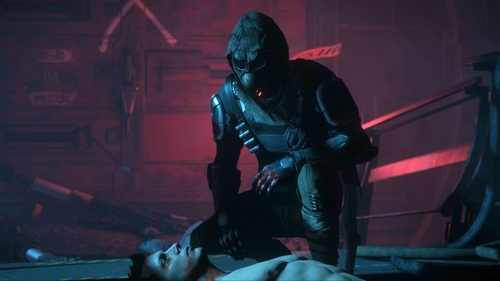 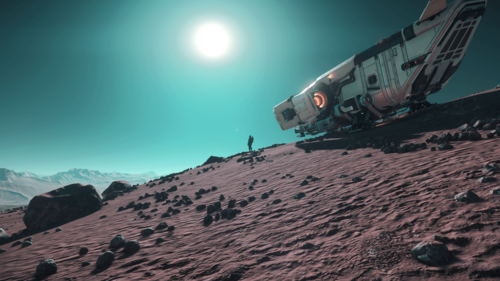 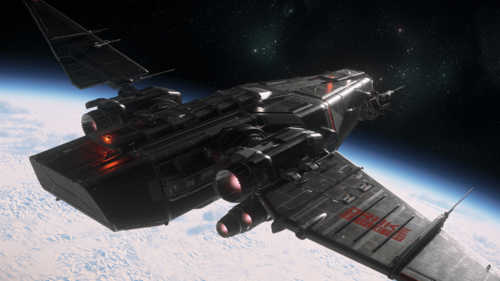