Issue Council Improvements and MUPL
Spectrum is the communications platform designed specifically for Star Citizen and its community. The goal with Spectrum has always been to connect players across our forums, live chat, org system, and ultimately the game itself in the most streamlined way possible. With the latest release (5.2.0), we have added yet another feature that will get us closer to that goal.


Customizable
In addition to direct messaging other players 1 to 1, private groups allow you to create a fully customizable lobby for your friends and organization members. The groups you make have customizable group names and group icons and no member limits.


Full Control
Group leaders have control over pending invitations, can kick members, and transfer group ownership at any time.


Never miss a message
With this feature release came an overhaul of the notifications system, a complete refactor of the lobby service, performance improvements, and of course bug fixes. The Spectrum sidebar now tracks the latest direct messages and private groups, giving players the option to adjust the number of private discussions tracked.

Upgrades to the Issue Council
As you play the Star Citizen Alpha, you may encounter issues from time to time. With the Issue Council, you and the community can help our developers identify, investigate, and prioritize issues to fix!


Tracking Bugs
Once signed in, please select a project. Use the Star Citizen project to report any issues found in either the Live or Public Test universes of the game, while the Issue Council Bugs project is used for tracking bugs within the Issue Council itself.


Contribute
Number one rule of the Issue Council:

Always search for an existing report before creating your own.

While the development of this tool continues, we feel that the overall utility of this new version will vastly bolster the bug triage and feedback loop between backers and developers.


Report Transition
When a report goes through the Issue Council, you will now be notified (depending on your preferences) when another player contributes to your report, or when your report transitions to one of the following statuses:

Newly created Issue Council reports are Open and must receive sufficient reproductions within the expiration period to avoid becoming Archived. This is a verification step and essential to prevent abuse and noise from invalid issues or duplicates, which would impact our ability to track valid issues.

Reports that meet the reproduction threshold are Confirmed.

A report will only be set to Under Investigation when a developer is actively working on the issue. However, many more Confirmed issues are being tracked internally than this status may indicate.

If a fix for the issue has been added, the issue will show as Fixed with a ‘fix version’ number for players to check. It's important to note that the fix version may not have been released to players for testing yet.

As mentioned, Open reports that expire without enough reproductions are automatically Archived.

For more information about using the Issue Council, please visit the RSI Knowledge base.


Thank you!
We want to thank everyone who contributes to the Issue Council on a regular basis and invite you to share your MUPL feedback in the Spectrum Feedback Section. 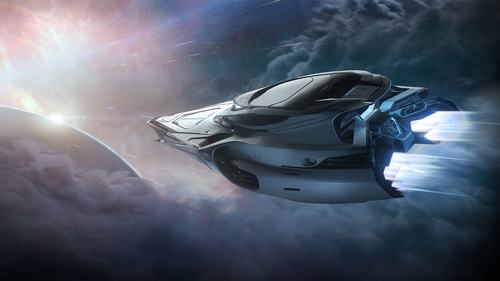 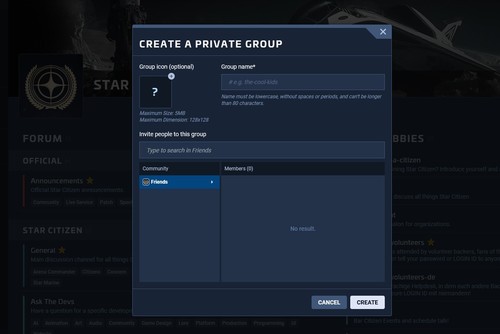 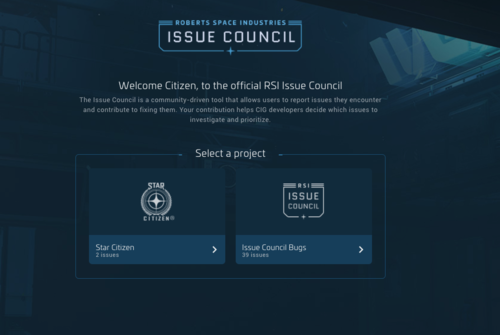 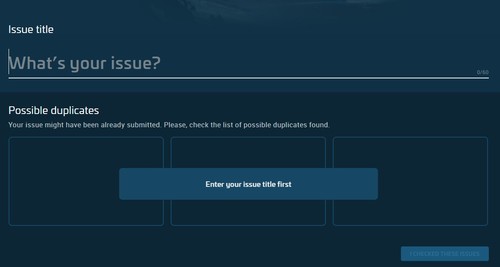 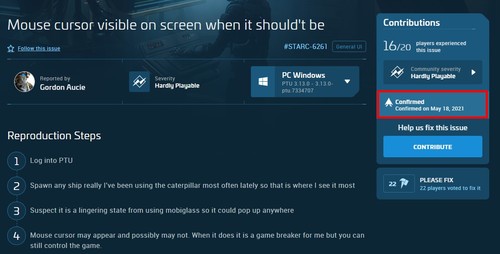 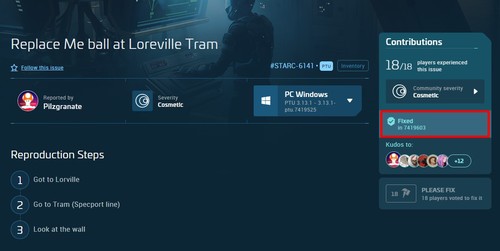 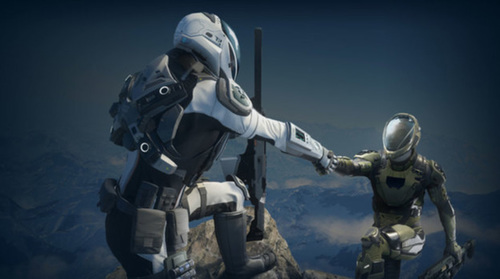