Poll: How Do You Want to Play a Space Game?

We know you’re eager to get back into space… but there seems to be a bit of a divide as to exactly what sort of space game people would like to play in the 21st century.

Chris Roberts is best known for his “interactive movies,” which tell a single story with a beginning, middle and ending. Strike Commander and much of the Wing Commander series fall into this category. He also helped develop the now-popular open world genre with Privateer, a game that had a story but was more about exploring a massive world and building your own adventure.

Another option might be a multiplayer-focused game like Wing Commander Armada, which asks the player to team up with his friends either to share a story or for head-to-head battles. Then there’s the quasi-persistent world developed for Freelancer, an interesting step between a single player open world game and a massively multiplayer world where players administer their own ongoing servers.

Or would you like to see something else entirely, perhaps not yet imagined? 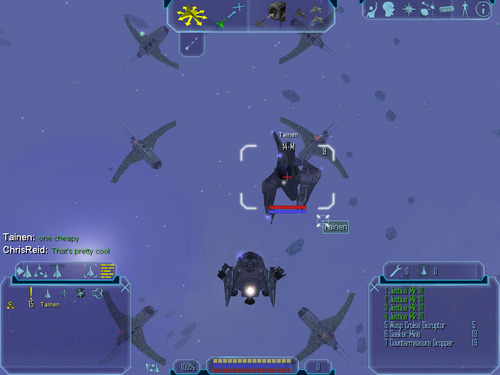