It has been a day for big news: we unlocked asteroid bases and the Cathcart System and then we saw the Constellation… and now we’ve hit another unlock, the $3.75 million bonus ship. Please read on to learn about the Aegis Retaliator heavy bomber!

The Retaliator is the United Earth Empire’s premiere, if aging, jump-capable heavy bomber. Massive formations of these spacecraft running long-range strike missions is not an uncommon site around the fringes of the empire. With a distinctive elongated silhouette that is dotted with turrets and carrying a massive bomb load, the Retaliator is an effective symbol of Imperial might. As such, they are the frequent centerpiece of Space Force recruiting posters. Retaliators are ground-based, with all but the largest carriers unable to operate them effectively. Heavily modified Retaliators are becoming commonplace on the civilian market as the design ages and earlier production runs are sold off en-mass. Outfitted to carry cargo instead of antimatter bombs and with the waste turret positions typically swapped for makeshift living quarters, they make a good medium freighter or a basic explorer. Some have even been converted into long-hop passenger spacecraft!

We’re going to offer exclusive t-shirts for sale on the last day of pledging and are interested to know what slogan you would like them to have. We’ve brainstormed a few ideas and if you’d like to add your own suggestion, please do so in the comments here and we’ll take it into consideration! [poll id=“14”]

Missing Pledges & Upgrades
If you’re still having issues with a missing pledge or an upgrade that’s listing incorrectly, please e-mail Sandi and she will get you sorted out quickly. We need everyone to have their pledges in hand as we finish this fight!

The Facebook campaign marches on, with almost 12,000 votes to date! Please consider “liking” the official Roberts Space Industries page and helping us show the people watching ‘new media’ metrics that old school video games are worth their investment. 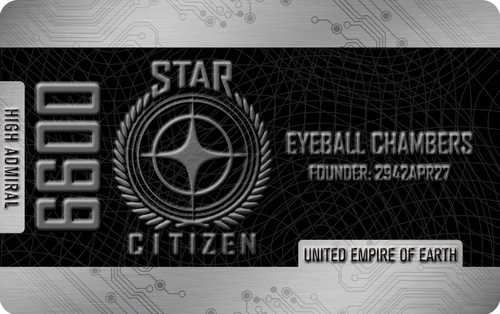 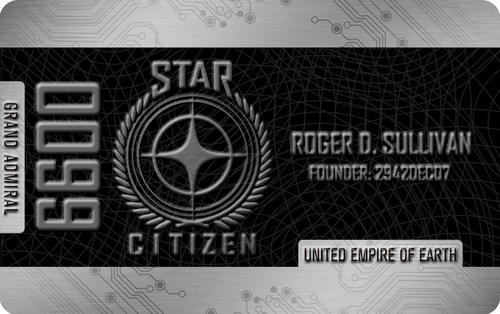