October is an exciting month thanks to Star Citizen’s birthday, the Imperator election, and our Halloween contest and challenges, so we wanted the October Subscriber perks to reflect that! This month, we’re introducing some unique Subscriber Flair that’s sure to delight anyone interested in the history of the ‘verse.
The Second Tevarin War was a brutal engagement between the UEE and the Tevarin, with the latter employing guerilla tactics for seven long years before admitting defeat. Many UEE heroes were made throughout the conflict, and we have meticulously recreated their uniforms so current citizens can own a piece of UEE history. Three variants, all representing a crucial military uniform from three centuries back, are available for re-enactors and history buffs alike.
Additionally, October’s flyable Ship of the Month is the Esperia Prowler, while last month’s Cutlass Blue is available to pledge for all month long.
Keep reading to see what else we have in store for you in October!

If you aren’t a Subscriber and would like to receive the Blue or Red uniforms as part of a subscription, you can SUBSCRIBE by October 19th.
Additionally, if you subscribe after October 19, you can pick up these and previous months’ Flair (going back to 2014) from the Subscriber-Exclusive store. You can fill in any gaps in your collection and pick up extras to gift to non-Subscribers.
Note: You will need to remove your Undersuit for these uniforms to appear for you to wear in-game.

SHIP OF THE MONTH

The Prowler is a modernized version of the infamous Tevarin dropship, carefully studied and reconstructed by Esperia’s astro-engineers. This heavily-armored personnel carrier can withstand punishing attacks while quickly deploying troops.
All Subscribers can fly the Prowler for free until November 2, 2020.

If you loved your time with September's Ship of the Month, good news! It's now available to pledge for with enhanced insurance and several Flair items included at no additional cost until the end of the month.
Additionally, both credit and discounted Warbond Cross-Chassis Upgrades (CCU) are available. Visit the Pledge Store and clicking on "Ship Upgrades."

Two continuous discount levels are available to all Subscribers on most physical merchandise items. New items are 10% off and existing items are 15% off, including jackets, hoodies, shirts, mugs, hats, beanies, mousepads, posters, stickers, and more. Check out the Merchandise Store now!

Remember, all previous Flair items (going back to 2014) are available for purchase in our Subscriber-Exclusive store. You can fill in any gaps, pick up the store-only items, or even grab extras to gift to non-Subscribers from the My Hangar section of your profile here on the website. 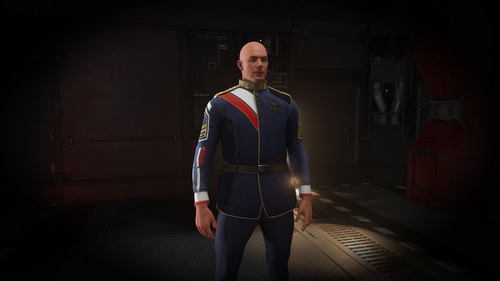 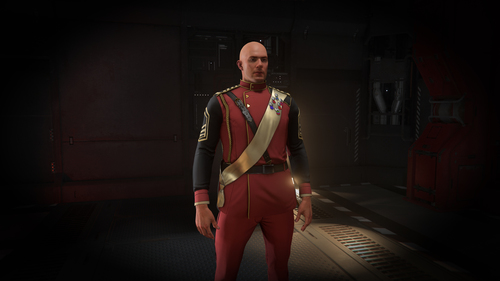 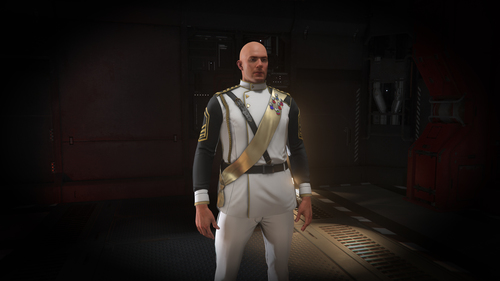 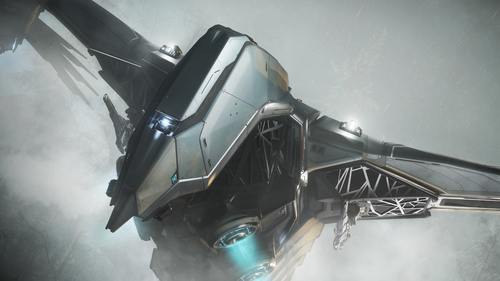 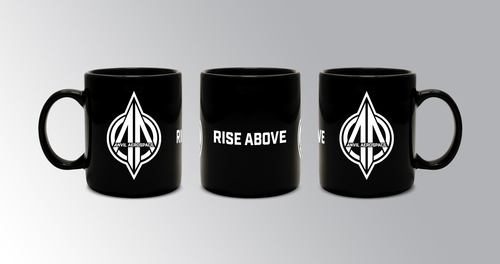 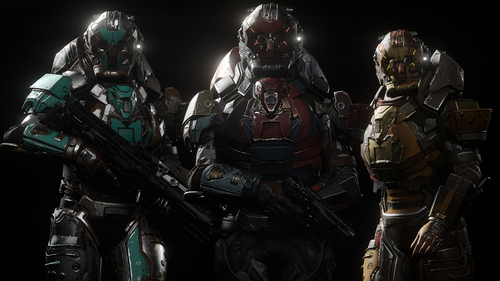