Fan Spotlight: Beyond the Horizon Radio

Today’s Fan Spotlight goes to another deserving Star Citizen radio show: the Beyond the Horizon Radio show! Hosted by Bluestreak, the weekly streaming show talks about all the happenings with Cloud Imperium and the Star Citizen community. It’s professional and entertaining… just the sort of thing we’d expect Star Citizen fans to put together. New episodes air each Saturday at 11 AM CST. If you’re interested in catching up, previous episodes stream during the week! You can listen in here.

As we reported on the last Wingman’s Hangar, the Black Widow Company fan group recently visited the Los Angeles office of Cloud Imperium. They’ve produced a pair of cool videos that include some new footage of the upcoming hangar module. Check them out:

We’ve had several requests from Citizens to see Pete’s “red shirt” interview. This interview was shot early on, before Pete had been hired as a designer and so we opted not to include it with his “Meet” post yesterday… but here it is, for completionists:

Stay tuned, Wingman’s Hangar is coming at you! Check in tomorrow morning at 11 AM (-5 GMT) for an all new episode of the Hangar! Wingman will be talking to Designer Pete Mackay and sharing the latest on Star Citizen’s development. Here’s the trailer: 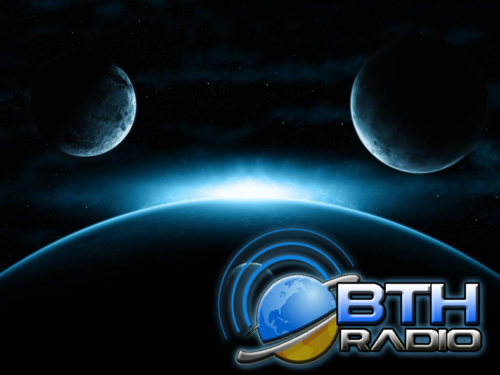 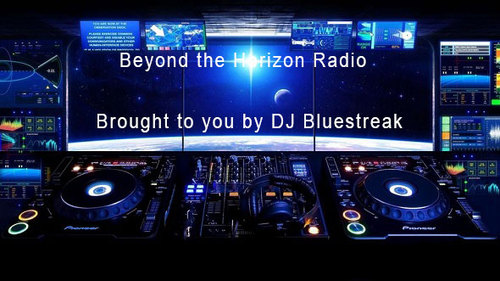