You may have seen David Swofford on stage at the Gamescom Hangar announcement in August. David, an Origin Systems veteran who worked on a number of Wing Commander games, has been with the Star Citizen campaign since the very beginning, organizing Chris Roberts’ media interaction and getting the word out about the game with the press. Want to know more? David will appear on this week’s Wingman’s Hangar!

How did you get started in the game industry?
I came to the game industry from the TV news industry. I was a journalist and I spent 15 years as an anchor/reporter, most of it at the local CBS affiliate in Austin. The woman I was co-anchoring the news with was married to the PR manager at Origin System, who was about to move into more of a marketing role. I was asked if I’d be interested in moving into PR for a game company. How was I going to turn that one down? That was 1993 and I haven’t looked back once.

What projects have you worked on?
Let me see if I can remember them all. Wing Commander III, IV and Prophecy. Privateer 2, Jane’s Combat Sims games (Longbow and Longbow 2, F15) Ultima VIII, Ultima Online, Ultima IX Ascension, System Shock, Wings of Glory, BioForge, CyberMage, Crusader, Sid Meier’s Gettysburg!, Sid Meier’s Alpha Centauri. At NCsoft where I worked from 2001 to 2008 I worked on Guild Wars, City of Heroes, City of Villains, Auto Assault and Tabula Rasa.

What are you doing for Cloud Imperium?
I’m handling all the PR and media relations for Cloud Imperium Games and Star Citizen. So I work directly with some of the sites that are probably familiar to many such as Polygon, GameSpot, IGN, PC Gamer, Gamasutra, Shack News, etc. I also work directly with press outlets in Germany, the UK, France and many others in Europe and other parts of the world.

What are you most excited to see in Star Citizen/Squadron 42?
Without a doubt, dogfighting

What are you playing right now?
Mostly games on mobile devices like Plants vs. Zombies and a few hidden object games like The Secrets of Grisly Manor. But when I really get time on my PC, I’m a big Civilization player. Civ 2 is probably still my favorite game of all time… well, besides Wing III. :) 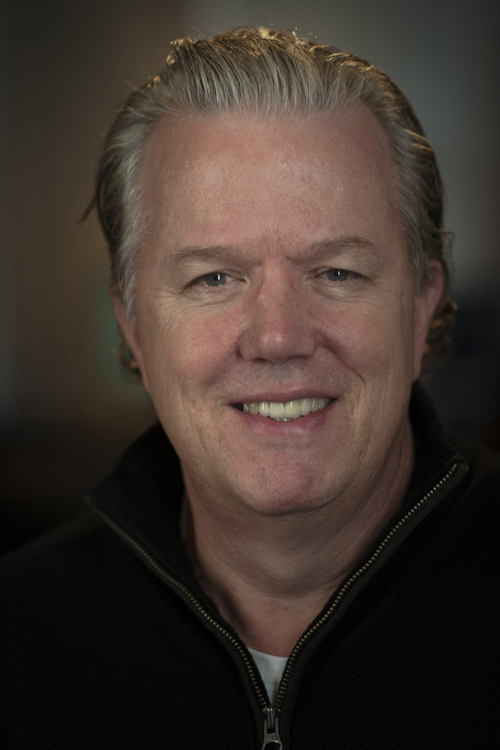