IAE 2952 Free Fly
Intergalactic Aerospace Expo
The Intergalactic Aerospace Expo is back on microTech, and we're celebrating this year's premier aerospace event by launching a Free Fly event. From November 18 through November 30, you have the chance to try some of Star Citizen's most iconic vehicles for free. All you have to do is to create an account, download the game and jump into the fun.

During the Intergalactic Aerospace Expo, anyone can explore Star Citizen's incredible Persistent Universe for free. Even if you don't have a Star Citizen Game Package, you can try it for free and fly to the in-game event in style with RSI's classic starter, the Aurora MR, which we're loaning to all players for free for the duration of the event.

Starting on November 18 (4pm UTC), each day a different ship manufacturer will take over one of the expo halls for 48 hours. There's something new to see every day, and nearly everything on display is available to test-fly for free!

Drake Corsair : A worthy exploration companion, supporting you in battle, discovery, and delivery, wherever the winds of adventure may steer you.

Drake Cutlass Steel : Whoever has the guns and the personnel makes the rules. Drake has your back in both of those departments with the Cutlass Steel, featuring 18 jump seats and a wealth of firepower.

Drake Mule : Whether you need to transport cargo over the roughest terrain possible or load it onto larger vessels and cargo decks, the Mule works, plain and simple.

Origin 890 Jump : A vessel in a class all of its own, the colossal 890 Jump is a masterpiece of long-distance touring.

Anvil Spartan : Ready for any battlefield, this vehicle gets troops there safely, quickly, and effectively.

Greycat STV : A sports vehicle built by pros for pros that takes the industry-proven usability of Greycat and opens the door to adventure.

MISC
Day 8, November 25
MISC Freelancer : A multi-crew freighter with a turret and ordnance to deter those after its haul.

MISC Hull A : Where the others trade cargo capacity for firepower or speed, the Hull A is 100% on-mission transport.

Best In Show
Day 9, November 27
In August, we held our annual Ship Showdown contest to uncover the community’s favorite flyable ship of 2022.

After a tense battle, the Anvil Carrack took home the title, with the Anvil Pisces, RSI Scorpius, and Crusader Mercury finishing close behind.

To celebrate the final four ships, the Best in Show day lets you test-fly each finalist. Furthermore, those who have one (or more) of the four ships that made it to the Semi-Finals will get a free limited-edition ship livery and in-game challenge coin! Plus, all backers will receive an in-game model of the Anvil Carrack to celebrate the winner!

Also, all previously available flyable ships will also be ready to test fly via the rental kiosks.

Finale
Day 11-3, November 28-30
All previously available flyable ships will be ready to test fly via the rental kiosks.

New Player Guide
Knowledge Base & Traveler's Guide
Pre-Flight Check
New Player Guide
As you take your first steps into the expansive Star Citizen universe, you might be wondering where to find your ship when you first log in. Fear not. The New Player Guide will provide you with anything you'll need to know.

Knowledge Base & Traveler's Guide
Check out the Star Citizen knowledge base for any and all questions, as well as our Traveler's Guide where we guide you to the event convention center on microTech. 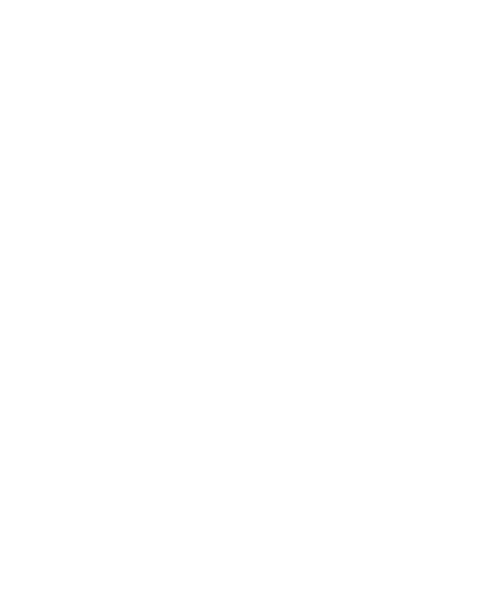