Are you looking for a space combat fix this weekend? Check out “Standoff,” one of the most amazing Wing Commander fan projects to date. Standoff is a mod for Wing Commander: Secret Ops, but it’s actually a love letter to an earlier era. The graphics, story, sounds and even cutscenes are all done in the style of Wing Commander II: Vengeance of the Kilrathi.

As you can see from the screenshot, the gameplay features a detailed recreation of Wing Commander II’s ships and (brightly colored) cockpits… and it even features a cameo from the man who voiced Admiral Tolwyn in the original game! Standoff is based on the story of Fleet Action, a 1994 Wing Commander novel. The game follows in the tradition of Wing Commander’s Secret Missions disks by being very hard, designed for players who have mastered the existing games. So, only serious fighter pilots should apply! You can learn more about the mod and download a copy here. 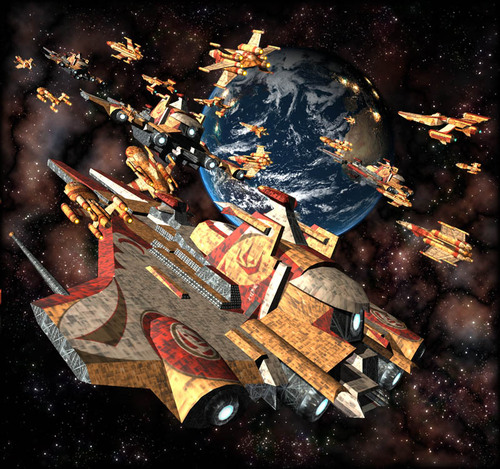 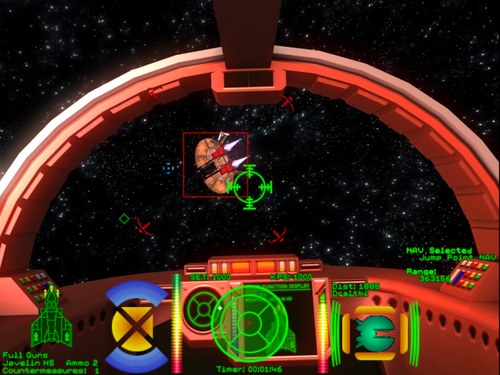