In the past we’ve featured websites and art created by our incredible fans… but today we’re honoring one of the fans themselves. Many of you have distinguished yourselves over the past weeks, but one man in particular has gone above and beyond. That man is David “Pleasure” Brennan, known far and wide in the Star Citizen community for his creative skills and his intense dedication to the game! We were so impressed with his work that we made his “Wingman’s Hangar” logo the symbol of the show. For this spotlight, we’ve asked Pleasure to introduce himself:

My name is David Brennan, best known as “Pleasure.” I’m from Germany and I found out about Star Citizen through a German gaming magazine. At first I could not believe it… because it was so long ago that a good space sim was published on the PC and here I was reading that Chris Roberts was doing one!

I immediately signed on, I think three days after the Golden ticket (damn!) and started pledging for Star Citizen, spending almost the entire time getting to know the community and the chat guys. I fell in love so deeply with the community and Cloud Imperium that I started to do what I do best: designing logos and wallpaper (inset) for everyone. I also started running contests for people to create themselves and win prizes.

I did that so that I could inspire people to create artwork and wallpapers themselves. I also designed some merchandise (see above) and had it made for Wingman and CIG… unfortunately the package still has not arrived!

Other than wallpapers, I created some signatures and designed some logos for the various fleets and guilds in the community. And we have created a team, Team Raptor, with Xane, Eddie, Kajisan, Fallarnon and myself… and we’re working on a secret project for the community! I cannot tell you anything about it yet, but it will be awesome!

Last but not least, I love this community and Star Citizen… so I have expressed my dedication to this project with a Squadron 42 tattoo! And if you guys rename the game, I will HATE you! :D

Now THAT’S dedication! Thank you, Pleasure, for setting the bar high for everyone in this community. We’re floored that we have fans as dedicated as you are and promise to deliver a project worthy of the effort you’ve put into it! 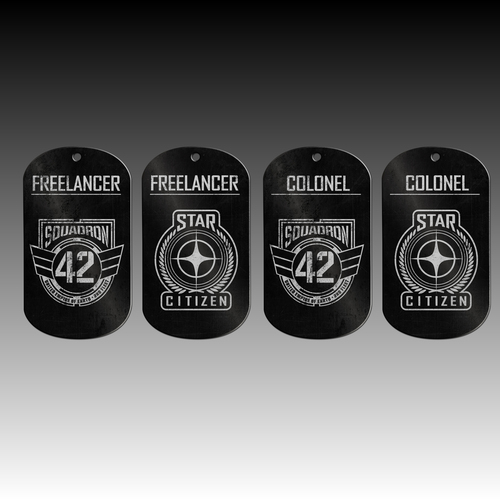 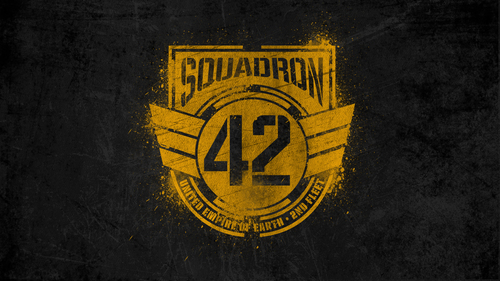 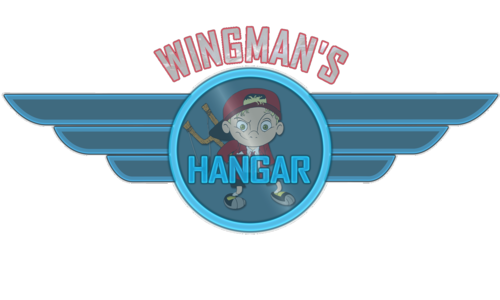