Greetings, Citizens! The best news out of Austin is that the team is now almost fully staffed! As you learned on last week’s Wingman’s Hangar, we hired nine new employees and development is going on in earnest now. We spent the past week with Chris Roberts in town getting the production pipeline primed. Chris met with the individual departments and laid out much of his vision for Star Citizen. Writer Dave Haddock also made the trek to Texas to discuss plans for the game’s story and to help work other aspects of the fiction into the game design.

The biggest hiring news is that we’ve brought on three of our department leads: Jason Spangler, Chris Olivia and Rob Irving (programming, art and design, respectively.) All three are Origin veterans: Jason worked on Ultima Online, Chris O. got his start on Wing Commander III and spent the last decade working on films with Robert Rodriguez and Rob Irving’s credits go all the way back to Strike Commander! You’ll be meeting all three in this space in the coming weeks, starting with Chris on Wednesday.

Video production is on a roll, too: Michael Morlan and Sandi Gardiner shot interviews with every CIG employee which will be edited and featured in upcoming news stories. We also entertained our very first member of the press, a reporter traveling all the way from Germany to do a story on Star Citizen! More on that when the article comes out. For now, check out highlights from last week’s Wingman’s Hangar episode: 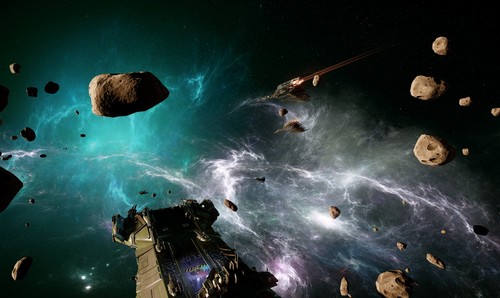 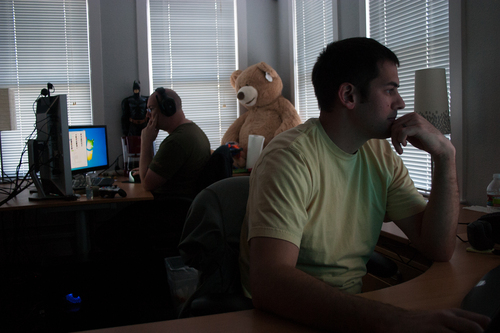 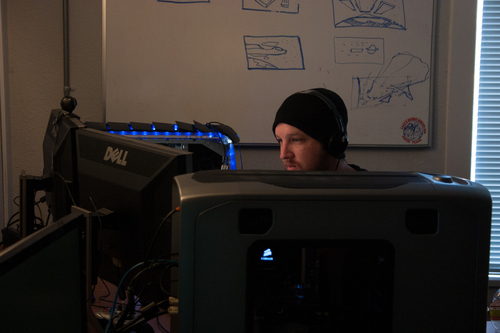 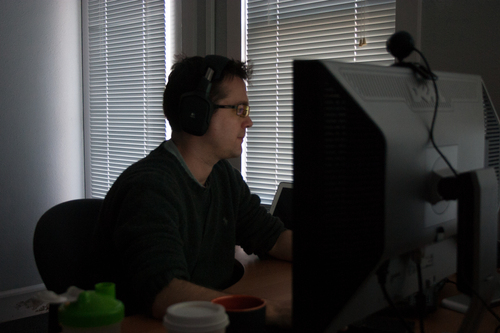