Introducing Zane Bien, Cloud Imperium’s User Interface Designer! Zane is new to the game industry and joined the team in Austin all the way from Hawaii. He put together a demo that was so impressive we knew we had to bring him onboard! You’ll get to hear more from Zane—and see some of his work—on Friday on this week’s Wingman’s Hangar.


How did you get started in design and web-development?

Nearly everything has been self-taught: When I was around 10 years old, I started fiddling around in Photoshop touching up pictures of Ferraris and Lamborghinis and experimenting with all of its tools and functionality. I later became heavily inspired by an interactive web agency called 2Advanced who built flash-based sites and had absolutely the coolest and most innovative sites at the time. I found myself trying to mimic or recreate a lot of their visual style in my own work when I was designing clan sites for Counter-Strike teams (I was a heavy CS player in my high-school days). It wasn’t until I started college that my visual style began to take its own shape and also learned how to program and develop my own mockups in valid HTML/CSS/JavaScript instead of flash. I also learned how to develop back-end components after learning the principles of database design and how they work.
How did you become involved with Cloud Imperium?

I had actually just graduated university and was looking for a start to a career path that would be worth moving 2000+ miles across the ocean for (more opportunity). I was getting a good amount of job offers through email, but none had really yet appealed to me. One day, a buddy of mine with whom I’ve previously worked with decided to get in touch with Chris Roberts over Facebook and had directed my portfolio to him. What was interesting was that I had heard of Star Citizen about a month prior through reddit and thought to myself a game definitely to be played when the time comes around… but the thought of actually being a part of the team never crossed my mind. It turns out that Chris was then seeking a dedicated front-end designer to bring onboard, so I literally dropped everything I was doing at the time to come work with CIG here in Austin.
Were you familiar with Chris Roberts’ games before Star Citizen?

I only remembered playing Strike Commander way back when I was around five years old, and had only just recently realized that it was in fact Chris Roberts who made the game… after actually learning who he was via Star Citizen / reddit.
What will you be doing for Cloud Imperium?

I will be in charge of defining the visual style, theme, and layout of the various application user-interfaces in the Star Citizen universe such as the new RSI and related commerce websites, mobile apps, Galactapedia, interactive starmap, etc.; as well as in-game screens such as terminal windows, control panels, etc. In addition to the visual aspect, I will be building the website and various web applications on the front-end, working closely with our back-end development team in Montreal.


What are you most excited to see in Star Citizen/Squadron 42?

I’m looking forward to being able to fully immerse myself in the universe around me, taking in and appreciating all of the minute details and sounds that compose the surrounding environment. I want to lose my sense of direction and get lost, whether it be out in space or in a large ship… leading toward what could either be a cool discovery or a dangerous situation. I also hope to be able to get together with a group of people and devise / experiment with different strategies and tactics for defending or boarding other ships. All of this anticipation and excitement of course being amplified by the integration of the Occulus Rift.


Tell us about your experience moving to Austin! How does it compare to Hawaii?

Austin is amazing!! I flew over carrying nothing more than a couple of suitcases containing my clothes and various equipment. Needless to say, I’m still working on settling in. The temperature here is definitely much more variable than in Hawaii, but having been here for a little over a month so far, I seem to have gotten well-acclimated. 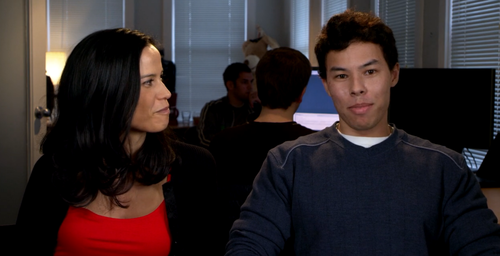 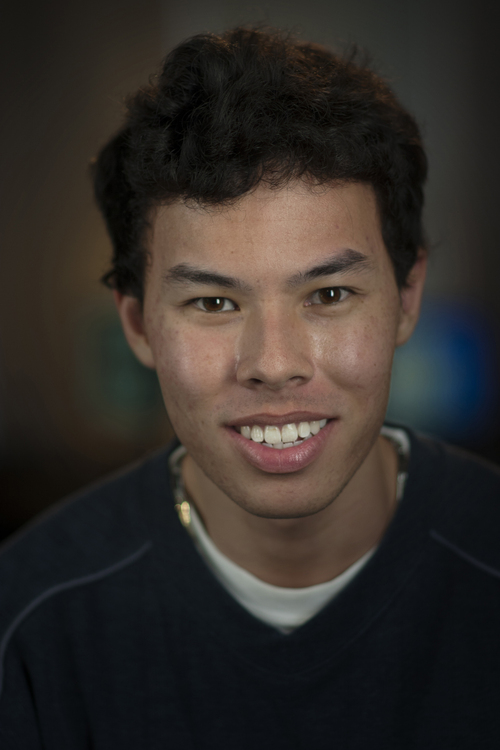