Alpha 3.14 is fast approaching the PU, so naturally it received development time throughout June. However, most Star Citizen teams also progressed with content coming in the future. From unannounced ships to the jump points that will lead players to Pyro, read on for all the exciting updates from last month’s work. 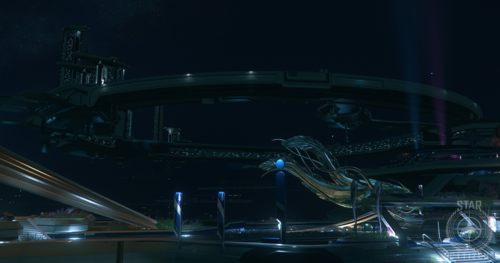 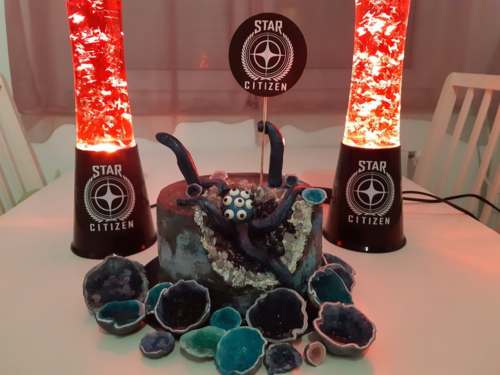 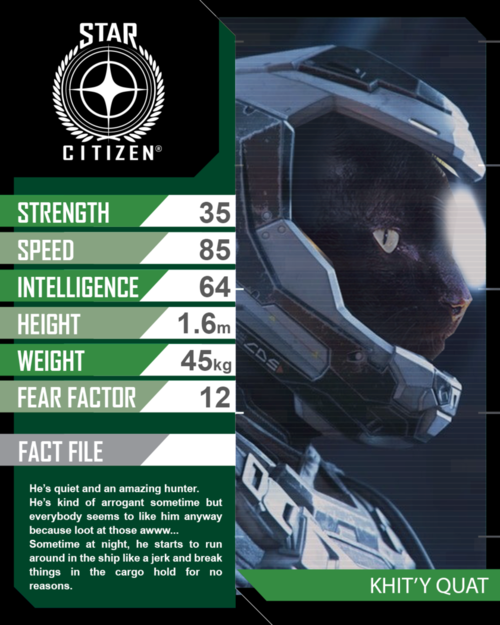 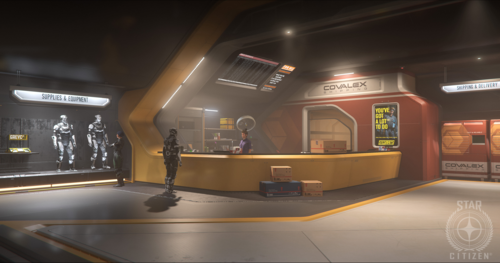 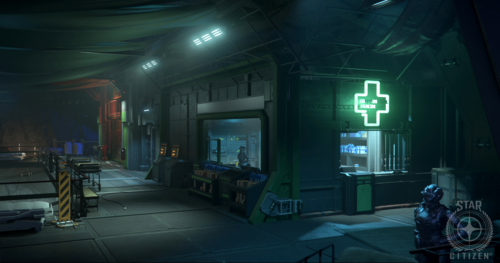