Blast from the Past: Starlancer

After Chris Roberts left Origin Systems in 1997, he founded Digital Anvil. “DA” was intended to fuse Hollywood movie production with video game development on a level beyond even what was being accomplished at Origin. Chris’ first projects were the Wing Commander film… and a game called Starlancer!

Starlancer was a military space sim similar to Wing Commander with more of a “grounded” setting; it told the story of a war in this solar system between familiar Earth nations. Like Wing Commander, it was patterned after the air combat of World War II, perhaps to an even greater level of familiarity. Spacecraft shot real bullets which burnt off casings and they bore familiar real-world roundels on their fuselages.

The game was developed in collaboration with Chris’ brother Erin and his UK-based team which had developed Privateer 2: The Darkening. Much of this group, then known as Warthog, continues to work together today on LEGO titles for Traveller’s Tales.

Starlancer was a natural evolution of the Wing Commander concept, but it remains beloved for its amazing visuals, carefully designed gameplay and unique universe. It does hold one important distinction: Starlancer was the first space game to feature an aboard-ship fish tank which the player could feed… an achievement only recently matched by the Mass Effect series! 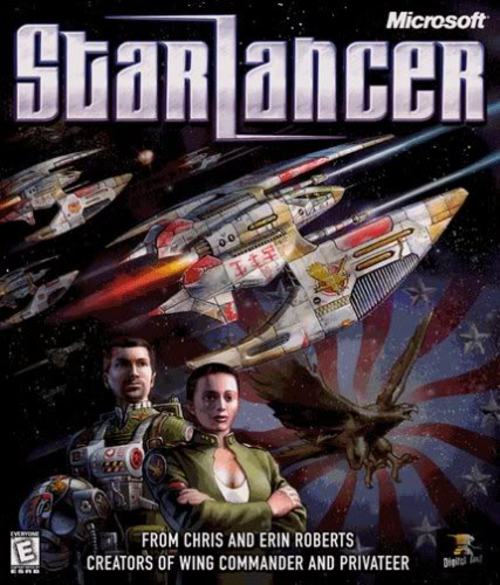 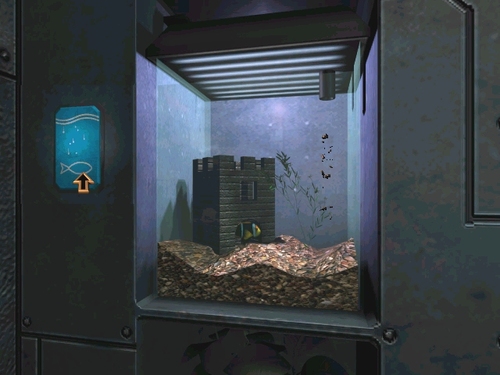 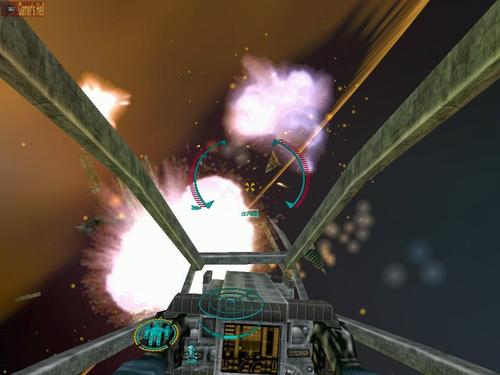