Letter from the Chairman

Hello Citizens,
2020 has been a momentous year in more ways than one; we blew past $300M in crowdfunding and even though we’re just over three quarters of the way through the year, it is already our biggest year in terms of revenue, players and engagement. We’re on track to have close to one million unique players this year while a quarter of a million new players have already taken their first steps in the universe of Star Citizen during these past nine months. And you all, the best community in gaming, have welcomed them with open arms, showing them around, helping explain the mechanics and even lending them ships to try out!
It has also been a very trying year for everyone around the world. I was expecting to be standing on a stage at the Los Angeles Convention Center giving a keynote to a couple of thousand community members in person. Instead I am writing this from my home, having not been into the office for six months. People’s lives have been upended by the dangers and challenges of COVID-19. We transitioned all five of our studios to work from home in March, which was no easy feat. Thanks to our IT and operations teams we had minimal disruption in people’s ability to continue to develop Star Citizen and Squadron 42. We are lucky to be in an industry that can still work remotely, and while we are thankful of this, our thoughts go out to everyone that are not as fortunate. 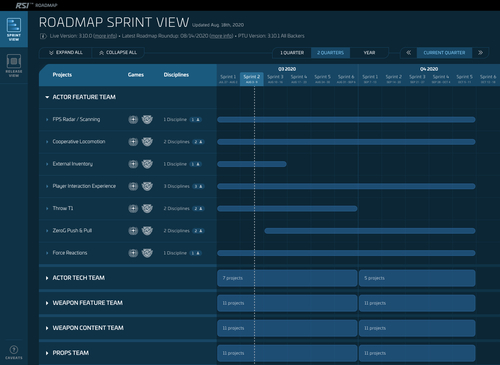 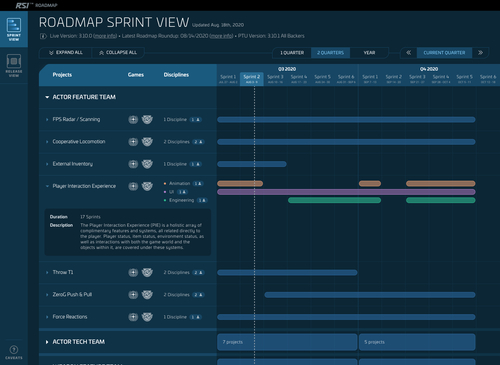