Apollo To The Rescue

Introducing the
2948 Apollo RSI's legendary Guardian Angel
In the early 30th century, the classic Astromedics vid series inspired citizens to better themselves as doctors, medics, and first responders, and cemented the Apollo in the cultural zeitgeist.


Celebrate the Apollo and Astromedics by playing the classic licenced game, lovingly remastered by RSI.

Get the 2948 Apollo today The Action-Adventure cult classic that put the Apollo on the map.
Back from the Brink was the third adventure for Chloe Hansen, Rick Revere, and their trusty Apollo: Kithara. In this installment, the Astromedic team risk their lives lending their freelance medivac services to a system that’s being invaded by a Vanduul clan.

Widely considered the series’ high point, it was a critical and commercial success, launching countless merchandise tie-ins and licensing deals as well as helping private sector sales of the RSI Apollo skyrocket.

Debra McKensie Actor (Chloe Hansen), Astromedics series We'd already done two Astomedics vids before Back from the Brink, and they were both minor hits, but that third one, for whatever reason, really struck a chord with audiences.

Dan Bushman Co-writer, Astromedics: Back from the Brink, Astromedics: Crash and Burn; writer, Astromedics: The Final Mission We actually used the Fall of Caliban as our inspiration for the imagery and set pieces, which was considered a controversial move at the time, and there were some groups who protested the vid as some sort of propaganda piece, but ultimately it was just a fun adventure story, and the Vanduul made for resonant villains, particularly in that moment. The studio took the gamble and it paid off.

Vince DeSoto RSI Marketing/Engagement Executive from 2904 to 2931 Before Astromedics, the Apollo was a relatively unknown commodity. Outside of mobile paramedics, it wasn't a very popular ship in the private sector, but after the success of Back from the Brink, we couldn't make enough Apollo chassis to fill the need. Luxury problems, I guess.

Ronald Camino Actor (Captain Vance Lido), Astromedics: Back from the Brink, Astromedics: The Final Mission To this day people on the street will randomly yell 'get them the hell out of there!' at me. It's ridiculous, but it always makes me smile.

for the chance at the Trophy,
or Continue as an Anonymous Savior

Apollo 2948: Classic Ship/New Missions
The legendary Apollo chassis from Roberts Space Industries is the gold standard in medivac and rapid emergency response, having provided critical aid to the known universe for well over two centuries. When one thinks of first class medical rescue, one thinks of the RSI Apollo.

Along with superior armor and dual missile racks, the 2948 Apollo Medivac pays homage to the classic 2910 film, Astromedics: Back from the Brink, thanks to livery that accurately recreates the headlining Kithara, lending a thoroughly modern ship a decidedly retro vibe.

Easy In, Easy Out The Apollo is designed to get in and out with the speed and efficiency required for rescue, medevac, and mixed emergency applications. Its easy-access rear ramp deploys in seconds for effortless patient transfer, no matter how dire the circumstances.

Shepherd MediLift Drones Each Apollo comes equipped with two MediLift semi-automated emergency extraction pods, each capable of lifting up to 500 lbs quickly and securely from ground to ship. Each drone is outfitted with Payload Preservation Armor, AutoGyro Stabilization, and ShockBalance absorption technology to maximize patient safety and comfort throughout extraction.

Comfortable Patient Transport RSI’s top-rated VTOL thrusters, dual shield generators, and patented ShockBalance system, the Apollo offers the smoothest ride in the universe. Your crew is free to practice with confidence and focus on what they do best.

Apollo by the Numbers
Know your Ship
For over two centuries, the Apollo chassis has been the industry standard for rapid response and medevac operations. Over the years we've made only the minor modifications necessary to keep the ship up to date, as the classic design has stood the test of time.

Meet the Rescue Mission Legend
Get a closer look at what the 2948 Apollo has to offer, and how it's redefining emergency transport for the modern era.

See more
get the inside story on the Apollo's design process
About
the concept pledge
The RSI Apollo is being offered for the first time as a limited ship concept pledge. This means that the ship design meets our specifications, but it is not yet ready to display in your Hangar or to fly in Star Citizen. The Warbond pledges shown here include Lifetime Insurance on the ship hull. In the future, the ship price may increase and Lifetime Insurance or any extras may not be available.
If you are interested in adding one to your fleet, a quantity of Warbond Apollo hulls are available during this event. The Apollo will be available in the pledge store until August 22nd, 2018. You can also view a detailed schematic of this new ship in the Holo Viewer in the Tech Overview of the ship page.

As with every concept ship pledge, we will also be doing a Q&A post.
If you have additional questions, there will be a forum thread on Spectrum to take your questions. Make sure to vote for the questions you most want to see answered and we will be posting the dev’s responses next week. Look for the Comm-Link Schedule next week to find out when that post will go up.
For more details visit the complete Apollo Ship Page, or our post about the Medical Gameplay.

Remember: we offer pledge ships to help fund Star Citizen’s development. The funding received from events such as these are what allow us to include deeper features in the Star Citizen world. Concept ships will be obtainable in the final universe, and they are not required to start the game.
Additionally, please note that the Apollo will be entering the ship pipeline now and may be released after other concept ships have been completed. The goal is to make additional ships available to continue expanding the depth and variety of the game world and give players a different experience rather than any particular advantage.

Become a true guardian angel
No matter how dire the circumstances, or how dismal the odds, the RSI Apollo is there, ready for anything, shining as a beacon of salvation.
RSI Apollo
Rapid Response Medivac Transport
Get them the hell out of there! 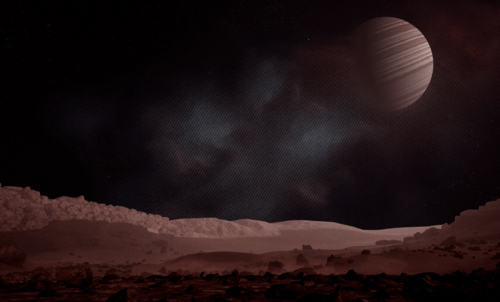 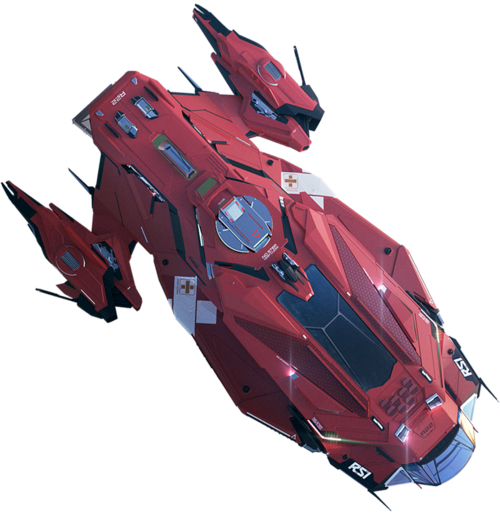 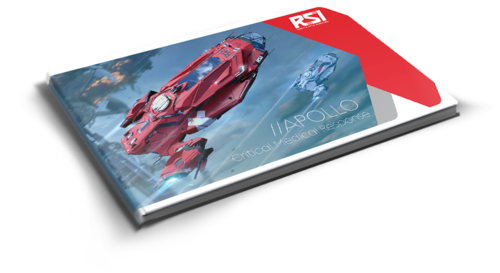 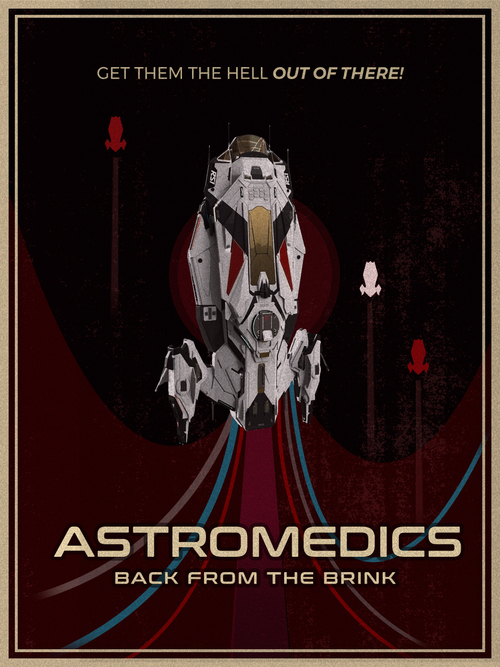 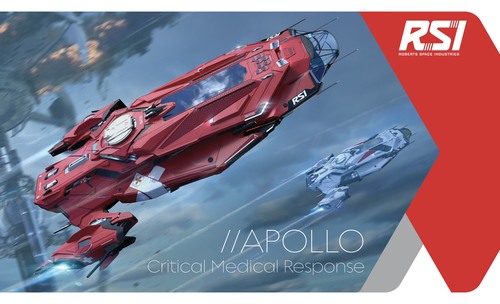 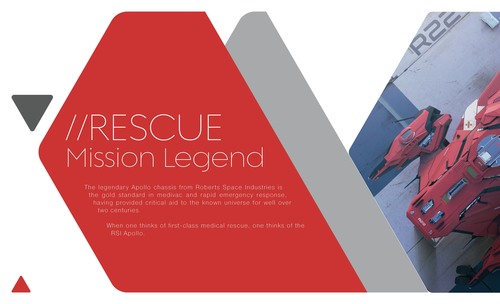 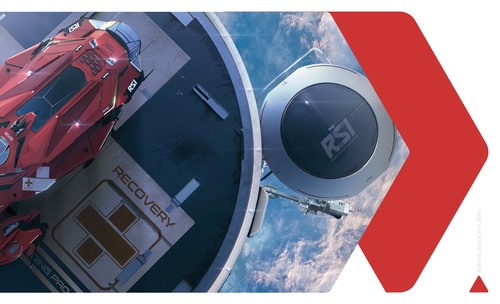 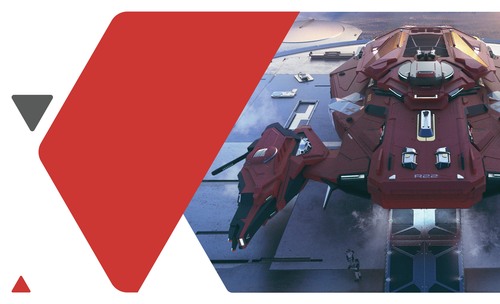 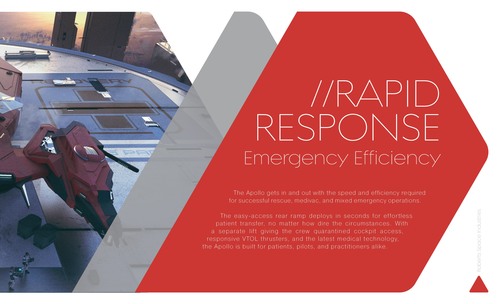 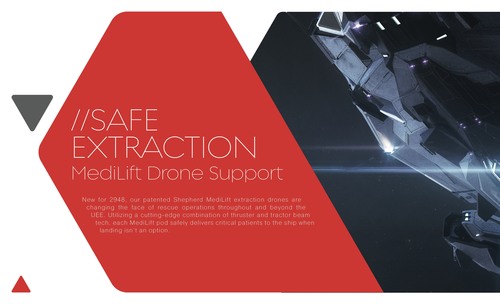 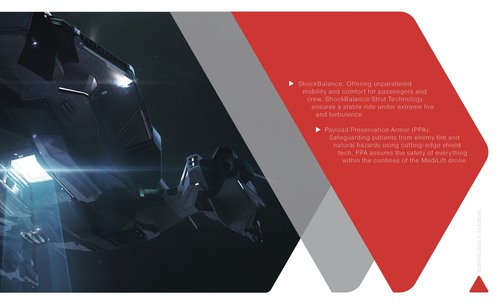 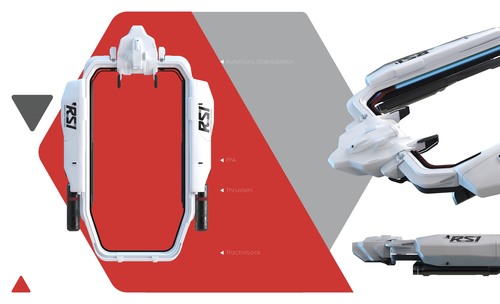 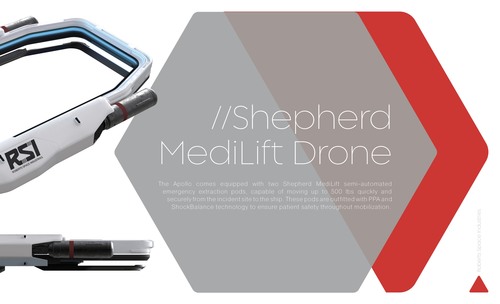 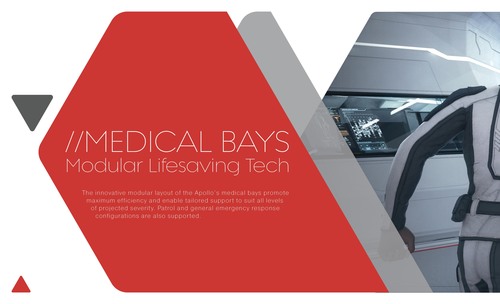 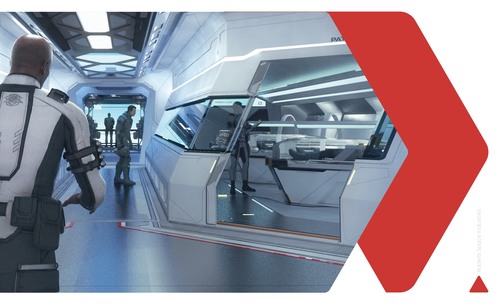 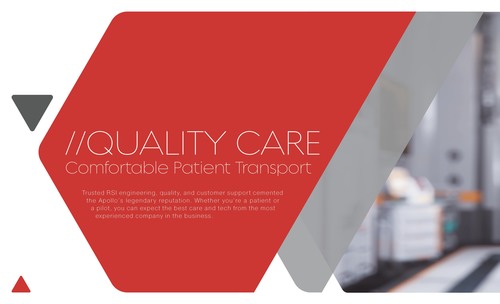 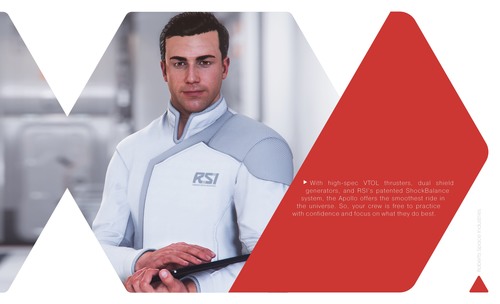 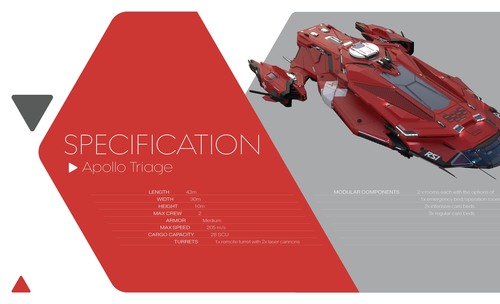 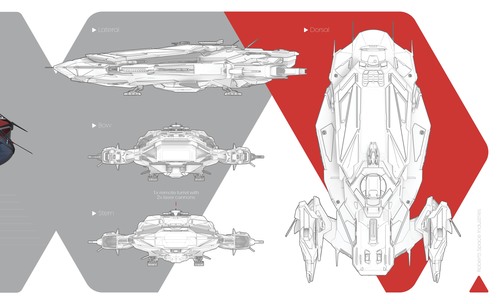 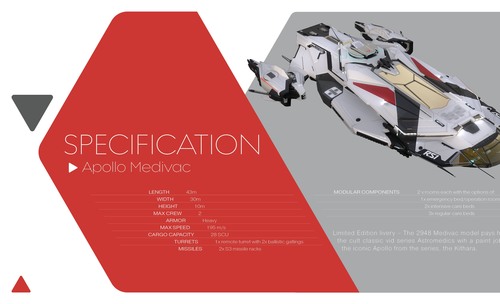 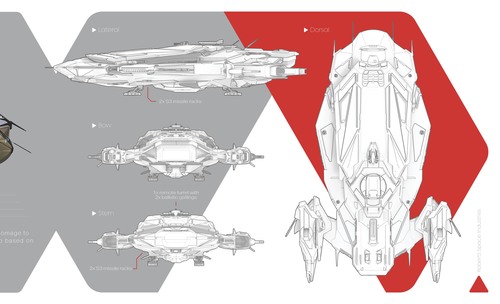 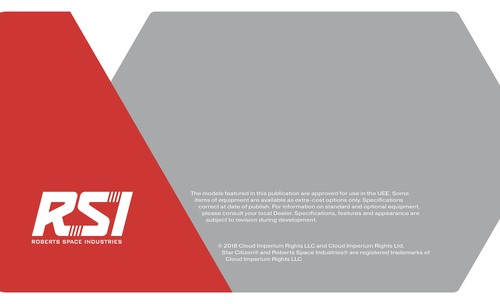 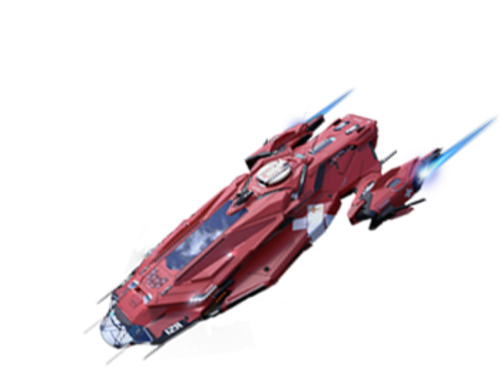